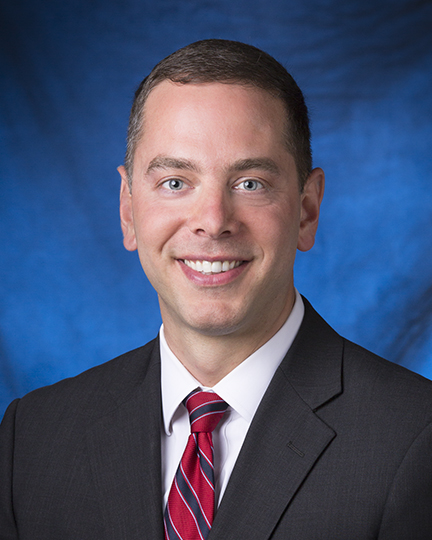 Mr. Schulz is a member in the firm’s litigation department, where he focuses his practice in labor law; SUM/AAA claims, including the production of claims files and defending adjuster depositions; complex litigation; and insurance defense matters. As part of his practice, he is a monthly contributor for the firm’s electronic newsletter, Labor Law Pointers, which offers a review and analysis of significant New York State Labor Law cases. He is also a monthly contributor for another electronic newsletter, Premises Pointers, which has an emphasis on homeowner liability, recreational accident, and discovery angles. He was named a Rising Star in Personal Injury Defense by New York Super Lawyers Magazine for 2014 – 2020.

Mr. Schulz earned his J.D. at the University at Buffalo School of Law, where he was a member of the Jessup International Moot Court. He was a contributing member of the Buffalo Human Rights Law Review and the Buffalo Environmental Law Journal. He earned his B.A. at the State University of New York at Plattsburgh, where he studied criminal justice and sociology, and became a member of the Alpha Kappa Delta National Honor Society at Plattsburgh. He also spent a semester at Leeds Trinity University College in Leeds, England, studying sociology.

Mr. Schulz is an avid basketball player, having played since high school. After graduating from the University at Buffalo School of Law, his alumni team won the Western New England College School of Law Invitational in 2012.

01/06/21: Blog: Contractual Indemnification in Labor Law §§ 240(1) And 200 Cases and the Different Applications Between Construction Contracts and Leases

05/20/20: Legal Alert: As OSHA Returns to Pre-COVID-19 In-Person Inspections, OSHA Says Employers Must Make Efforts to Find Out If An Employee’s COVID-19 Is Work-Related – But How?

12/12/19: Blog: Marc A. Schulz Elected to Board of the Defense Trial Lawyers Association