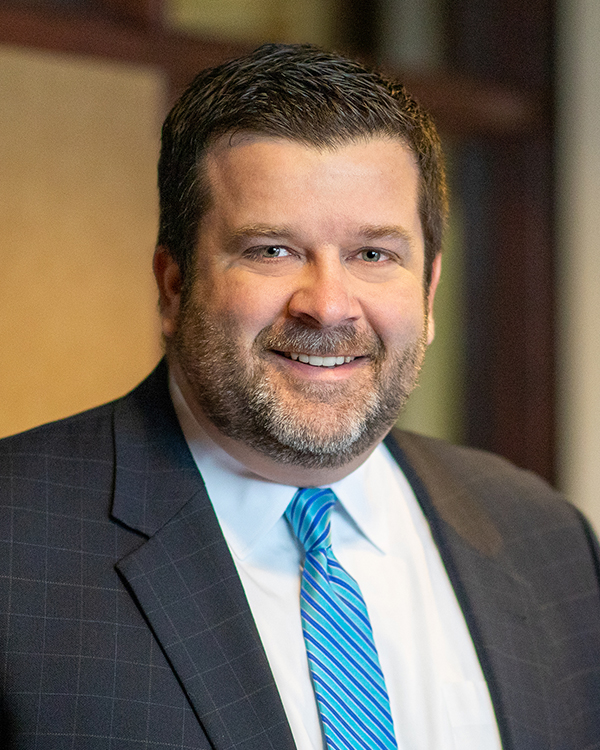 Mr. Peiper focuses his practice in insurance coverage analysis and coverage litigation of both first and third party claims. Co-Chair of the firm’s Insurance Coverage Practice Group and head of the firm’s First Party team, he authors a bi-weekly column entitled “Peiper on Property” on recent developments in first party coverage disputes for the firm’s electronic newsletter Coverage Pointers.

He routinely provides strategic advice on insurance related issues and risk management on a national basis and has successfully litigated cases throughout New York State, as well as in all Federal District Courts in New York. In addition to his coverage practice, Mr. Peiper also heads up the firm’s Subrogation team and has successfully prosecuted and defended subrogation actions involving a myriad of losses ranging from large-scale industrial fire and water damage claims to personal fire losses.

Mr. Peiper has authored and co-authored multiple articles on insurance coverage and ethics issues. A frequent speaker at continuing education programs, he has lectured on hot-button coverage issues at DRI, American Bar Association and New York State Bar Association programs, as well as at a litany of other local, state, national and international events.

Mr. Peiper was awarded the prestigious Sheldon Hurwitz Young Lawyer of the Year Award in recognition of his outstanding contributions to the field by the Torts, Insurance and Compensation Law Section of the New York State Bar Association. The award, named for the co-founder of Hurwitz & Fine, P.C., is a distinct honor awarded to a lawyer admitted ten years or less who has made a significant impact in the industry.

Mr. Peiper earned his J.D. from the State University of New York at Buffalo School of Law, where he later returned as a judge in the Charles S. Desmond Moot Court Competition. He received his B.A. with a major in political science and a minor in criminal justice from Shippensburg University in Pennsylvania.