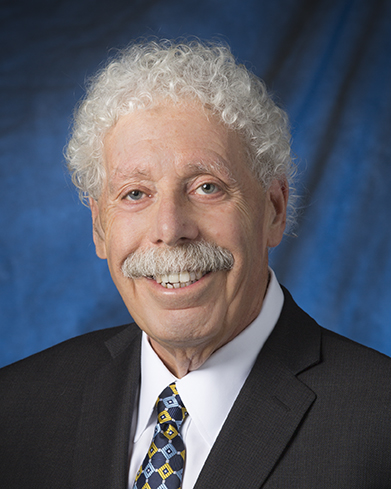 Mr. Kohane is a nationally recognized insurance coverage counselor who conducts extensive training, consultation and in-house seminars on this highly specialized practice. For over 30 years, he has served as Adjunct Professor of Insurance Law at the University at Buffalo Law School. Mr. Kohane is also known in the industry for his comprehensive newsletter, Coverage Pointers, a bi-weekly publication summarizing important insurance coverage decisions in New York State courts with overviews of other jurisdictions.

A senior member at Hurwitz & Fine, P.C., Mr. Kohane has distinguished himself in managing the ever-evolving area of insurance coverage serving regional, national and international clients. An accomplished trial lawyer and litigator, Mr. Kohane is also active behind the scenes, advising clients on a broad range of matters involving litigation including insurance coverage, bad faith, tort defense and professional ethics. Mr. Kohane also has extensive experience mediating complex casualty and insurance coverage disputes and serves on the American Arbitration Association Complex Coverage Neutral Evaluation Panel and Commercial Arbitration panels.  He has also recently been appointed and certified to the panel of Federal Mediators in the Western District of New York.

In 2017, Mr. Kohane was selected as a member of the American Law Institute, an organization of nationally prominent judges, lawyers, and law professors who work together to produce scholarly work to clarify, modernize, and improve the law. Mr. Kohane is immediate past President and currently serves as Board Chair of the National Foundation for Judicial Excellence, a non-profit organization which provides educational programming and support for state appellate judges.

He is a past president of the highly selective Federation of Defense & Corporate Counsel (FDCC) and past president of the FDCC Foundation. He has also served on the Board of Directors of DRI, serves on its Insurance Law Steering Committee and served as program chair for its Insurance Coverage and Practice Symposium and as Co-Editor in Chief of its Reservation of Rights Compendium. He was a founding member of the Board of Regents of the American College of Coverage and Extracontractual Counsel. Mr. Kohane is an AV-Rated lawyer by Martindale-Hubbell, a Top 50 New York Super Lawyer in Upstate New York and has been listed in Best Lawyers in America since 2009 where he was named Lawyer of the Year in Insurance Law for 2017.

The first recipient of the Young Lawyer’s Award from the Insurance, Negligence and Compensation Law Section of the New York State Bar Association, he was also honored with the Section’s John E. Leach Memorial Award for Outstanding Service and Distinguished Contributions to the Legal Profession. Mr. Kohane is a member of the Torts, Insurance, Compensation and Municipal Law Sections of the New York State Bar Association, a member of the Erie County Bar Association and the Western New York Trial Lawyers Association and is a past president of the Erie County Bar Foundation.

04/18/20: Buffalo Business First: "Fine print on policies has businesses, insurers and legislators in a quarrel."

7/2/19: Blog: Insurance Coverage and The Child Victims Act: The Gauntlet Has Been Dropped