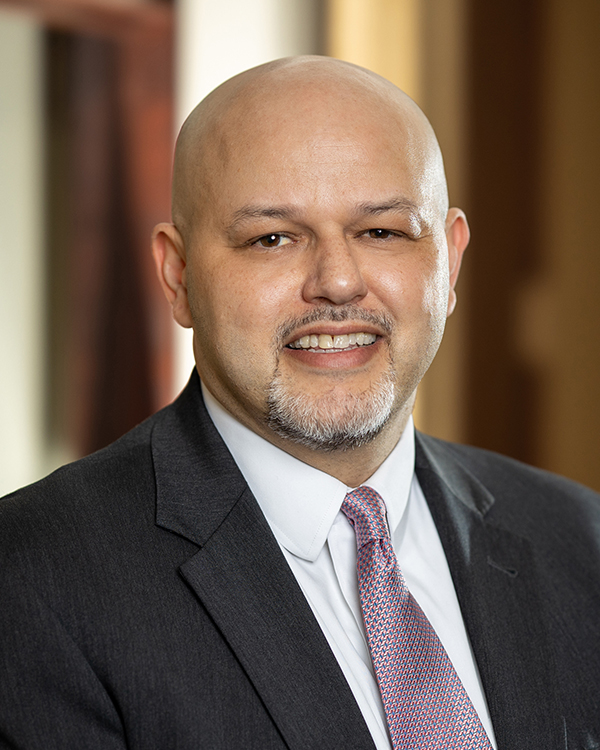 Prior to joining Hurwitz & Fine, Mr. Brown was a partner in the business litigation group at Buffalo’s largest law firm, where he co-chaired the employment litigation practice and served as the firm's diversity partner. He started his legal career as an associate in the litigation group of an international law firm in Washington, D.C. and Northern Virginia.

Mr. Brown is a leader in the community and legal profession.  He is the immediate past president and a director for the Minority Bar Foundation and serves as the vice president of the Summit Foundation. He previously served as vice president of the Buffalo Prep and Neighborhood Legal Services boards, past president of the Minority Bar Association of WNY, and an elected member of the New York State Bar Association House of Delegates.  Mr. Brown has received several honors, including the National Federation for Just Communities Community Leader Award and Buffalo Business First's 40 Under Forty Award.

03/30/20: Legal Alert: DOL Publishes Additional Guidance on the FFCRA and the CARES Act is Signed into Law Providing Additional Relief to Small Businesses