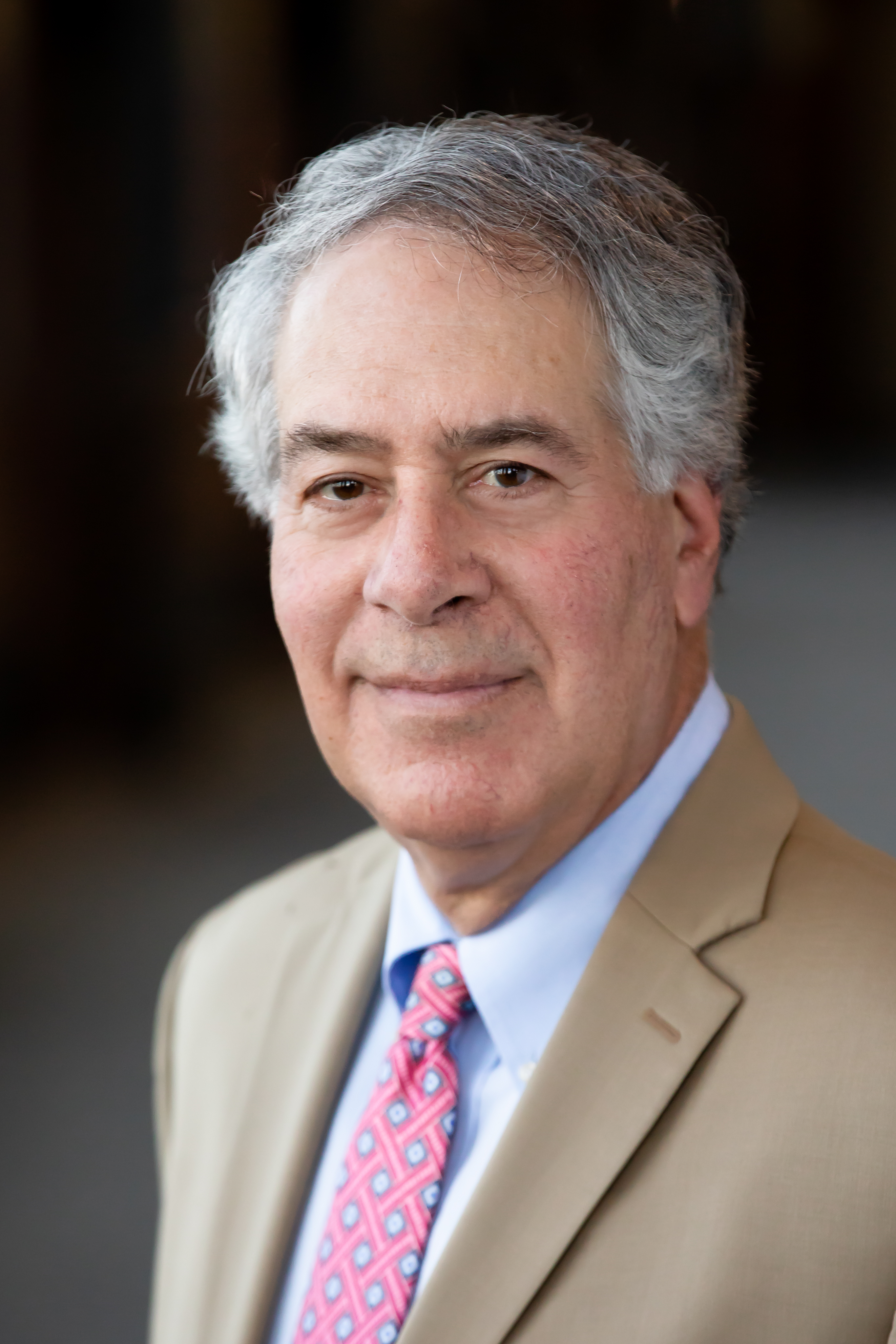 Mr. Franco represents clients in complex business transactions including the purchase and sale of businesses and transactions involving financial and commercial institutions. He also has diverse experience in estate planning and financial administration matters. Mr. Franco is active in the representation of long-term business clients and frequently is engaged by clients to develop and implement succession plans for their businesses.

Highly active and regarded in the financial community, he has spoken on numerous business topics, including business and estate planning, qualified retirement plans, and employee fringe benefits before such groups as Financial Planning Counselors of Western New York, Annual Tax Institute of the Bar Association and the Western New York Chapter of Certified Public Accountants. Mr. Franco served as an instructor for the American College of Certified Life Underwriters teaching its Pension Planning Course, and was the recipient of the Distinguished Service Award of the Buffalo Chapter of Certified Life Underwriters and Chartered Financial Consultants. In 2012, he was awarded the Distinguished Service Award by the Buffalo Chapter Society of Financial Service Professionals. In addition, he has lectured to different groups, including state and local bar associations, accounting and other professional organizations on corporate, estate planning, pension planning, and tax law subjects.

Mr. Franco served a Director of the Erie County Bar Association (2008-2011) and is a member of its Taxation Committee, Corporation Law Committee, and the Cooperation with the Accounting Profession Committee which he previously chaired. He is also a member of the New York State Bar Association’s Banking, Corporation and Business Law Committees. Mr. Franco served as Chair of the Judging Panel of the Buffalo Niagara Business Ethics Award from 2009-2011. He is also a member and past president of the Financial Planning Counselors of Western New York, and is a member of the Estate Analysts of Western New York.

An active member of the legal community and well regarded by his peers, Mr. Franco was named one of the Top 50 lawyers in all of New York State (outside of New York City) by New York Super Lawyer’s Magazine and has also been named to the list of the Best Lawyers in America and the Business First list of Who’s Who in Law and the Legal Elite of Western New York.

Prior to joining the firm in 1981, Mr. Franco served as law clerk for the Appellate Division of the Supreme Court, Third Judicial Department, in Albany, New York, and as Assistant Counsel in the Governor’s Office of Employee Relations.