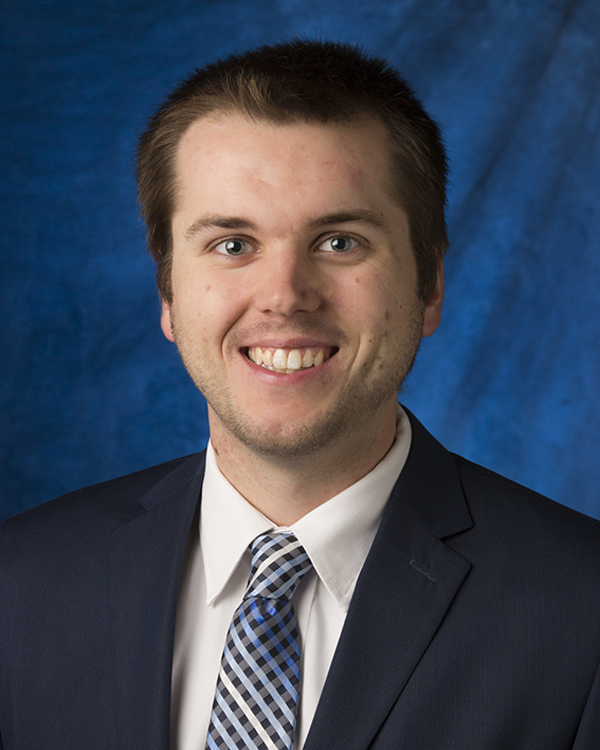 Mr. Barnas is a member of the firm’s Insurance Coverage Practice Team and focuses his practice in insurance law. He has experience working on litigation in state and federal courts and before administrative agencies. He has experience drafting motions, pleadings and briefs, as well as preparation for trial and oral arguments.

Prior to joining Hurwitz & Fine, P.C., Mr. Barnas served as a law clerk for a small firm focusing on employment litigation and the representation of school districts and municipalities. He also served as an extern in the Erie County District Attorney’s Office Appeals Bureau where he responded to appellate briefs, drafted responses to post-verdict motions and completed multiple substantive research projects for the District Attorney.

Mr. Barnas is a member of the Erie County, New York State and American Bar Associations.