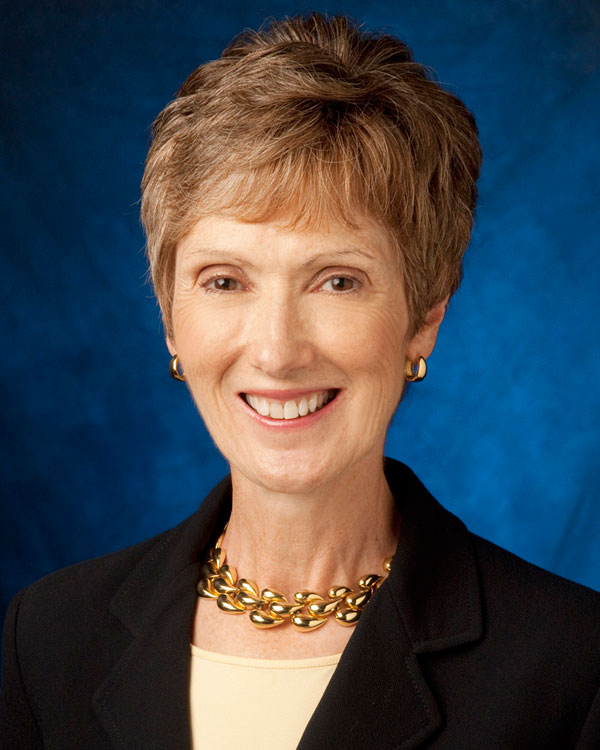 Ms. Bosse has practiced law for over 40 years, representing self-insured and insurance company clients in a wide variety of litigated matters. She is Special Counsel to the firm, and assists the insurance coverage and appellate practice groups.

Ms. Bosse has devoted a substantial portion of her professional life to bar admissions and legal education. She was appointed by the Court of Appeals to the New York Board of Law Examiners in 1998, after having served for 19 years as an assistant to the Board. She served as chair of the Board from 2001 – 2020. Ms. Bosse served on the Board of Trustees of the National Conference of Bar Examiners from 1999 to 2008 (chair, 2006 – 07). She currently serves on the Conference’s Testing Task Force. She is a frequent speaker at educational programs sponsored by the Conference. Ms. Bosse is immediate past chair of the Council of the American Bar Association Section of Legal Education and Admissions to the Bar and a past member and chair of the Section’s Accreditation Committee. The Council is recognized by the U.S. Department of Education as the national accrediting agency for programs leading to the J.D. degree. She is a past president of the Defense Trial Lawyers of Western New York, and a past member of the boards of directors of the Bar Association of Erie County and of the Western New York Trial Lawyers Association.

Ms. Bosse was named one of the New York Law Journal’s inaugural Top Women in Law for 2016, one of only 30 women honored statewide. The award was described by the publication as “our attempt to shine a light on the outstanding work being done by female attorneys across New York State who have had notable achievements over the past year.” In 2014, Ms. Bosse was named Lawyer of the Year by the Bar Association of Erie County. Ms. Bosse’s prior awards include the Award of Merit from the Bar Association of Erie County, the  Distinguished Alumnus Award for Public Service from the University at Buffalo Law Alumni Association, the Defense Trial Lawyer of the Year from the Defense Trial Lawyers of Western New York, the New York State Bar Association Award for Excellence in Public Service, the Chair’s Award from the National Conference of Bar Examiners, and the Lamplighter Award from Eighth Judicial District Gender & Racial Fairness Committee. Ms. Bosse was elected to membership in the invitation-only American Law Institute which drafts and publishes Restatements of the Law, model statutes, and principles of law that are influential in the courts and legislatures, as well as in legal scholarship and education. Members are selected on the basis of professional achievement and demonstrated interest in improving the law.