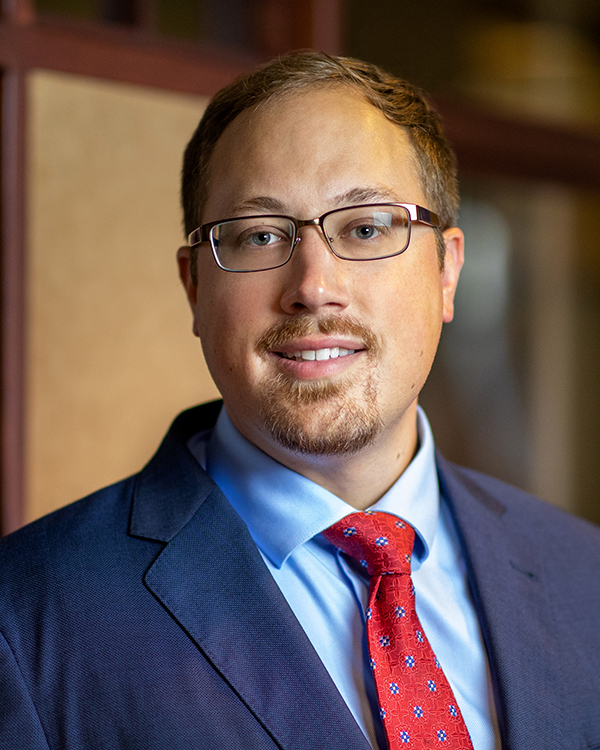 Mr. Ewell is an attorney in the firm’s Insurance Coverage and Litigation departments, and concentrates his practice in insurance coverage litigation and coverage analysis in New York and New Jersey.

A frequent author on a range of insurance coverage and defense matters including claims management and discovery strategies, Mr. Ewell authors a bi-weekly column in the firm’s electronic newsletter, Coverage Pointers, reporting on insurance law decisions from New Jersey’s state and federal courts. This allows him to stay current on recent decisions and inform clients of changes and developments in the law.

Prior to joining the firm, Mr. Ewell interned with the Hon. Eugene M. Fahey, Associate Judge of the Court of Appeals, where he wrote and revised opinions, reports and memoranda for pending appeals. He clerked at the U.S. Attorney’s Office for the Western District of New York, where he researched and wrote trial memos on a variety of civil procedure and evidentiary issues. He also worked as a research assistant for Professor S. Todd Brown where he researched and drafted memoranda on judicial efficiency, and corporate risk management and liability prevention.

Mr. Ewell received his Juris Doctor degree cum laude from the University at Buffalo Law School, where he served as Publications Editor of the Buffalo Law Review. During his tenure on law review, he received Honorable Mention in the 2015 Buffalo Law Review Associates’ Writing Competition for a Top Ten Piece. Mr. Ewell was active in various trial competitions, serving as a member of the University at Buffalo Law School Trial Team, where he competed in the Peter James Johnson National Civil Rights Trial Competition and the American Association for Justice Student Trial Advocacy Competition. He was awarded the Honorable John T. Elfvin Memorial Scholarship for academic excellence and trial advocacy. He graduated with a Bachelor of Arts degree with All College Honors from Canisius College.

5/06/20: American Bar Association Practice Points: When Signing Your Client’s Name to an Interrogatory Verification Isn’t Worth It